The Dacre Postern is to be found at the North West corner of the inner ward at Carlisle Castle, and also sits amongst the ruins of Queen Mary's Tower. It consists of a few remnants of what would have been a heavily defended entry\exit point to the city (within the walls) The postern also incorporates the remains of the early\original Norman entrance into the castle. 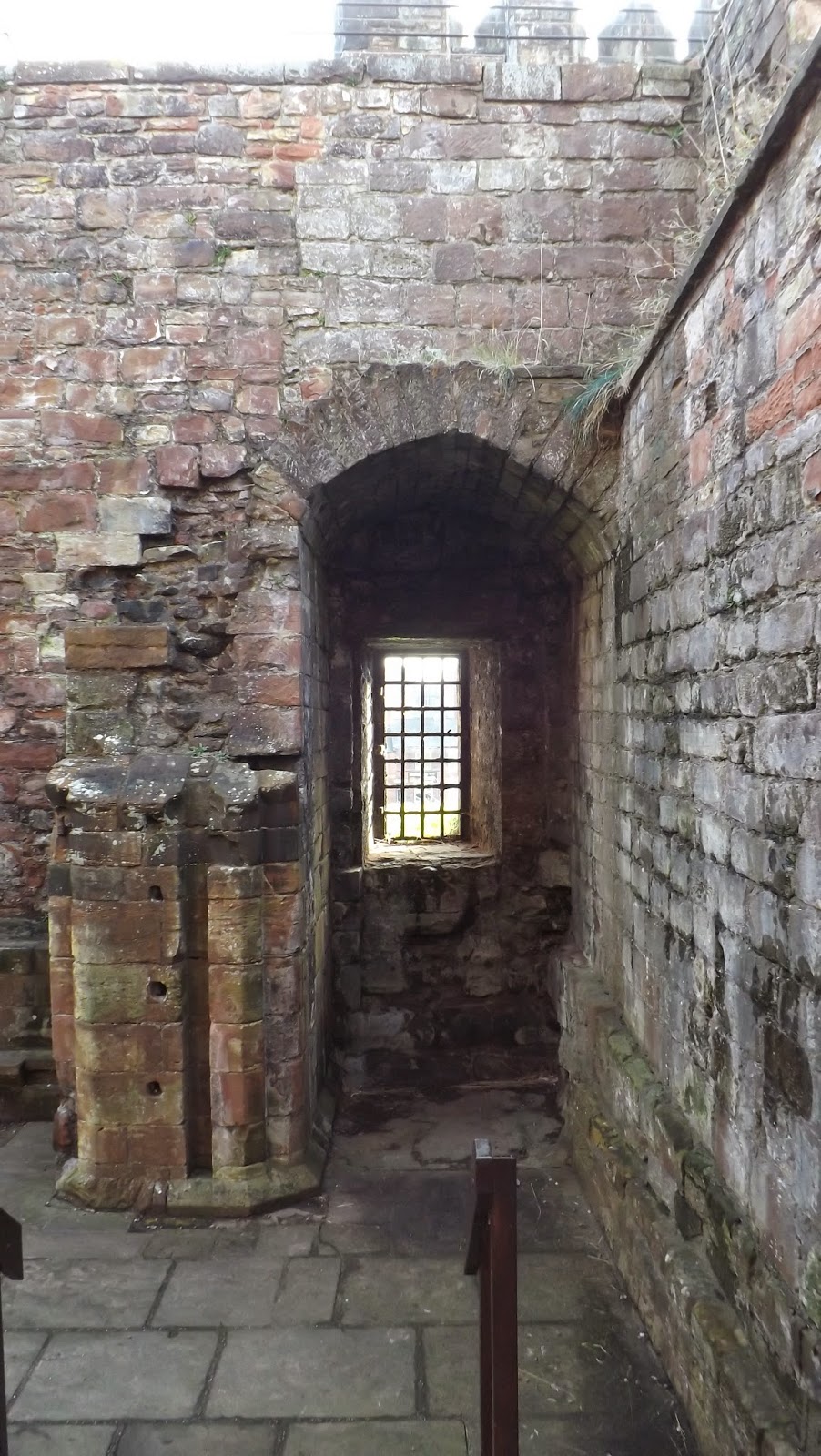 Above. The postern and the single remaining portion of the Norman gate.


The photo above, shows the Dacre postern, now blocked up, with the last remains of the original Norman gate. The gate was blocked when the outer gatehouse and the Captain's Tower were built in the 1160s. All that remains now, is one single jamb of the gate, with its port cullis groove and some holes where a door or a gate would have been leaded into. 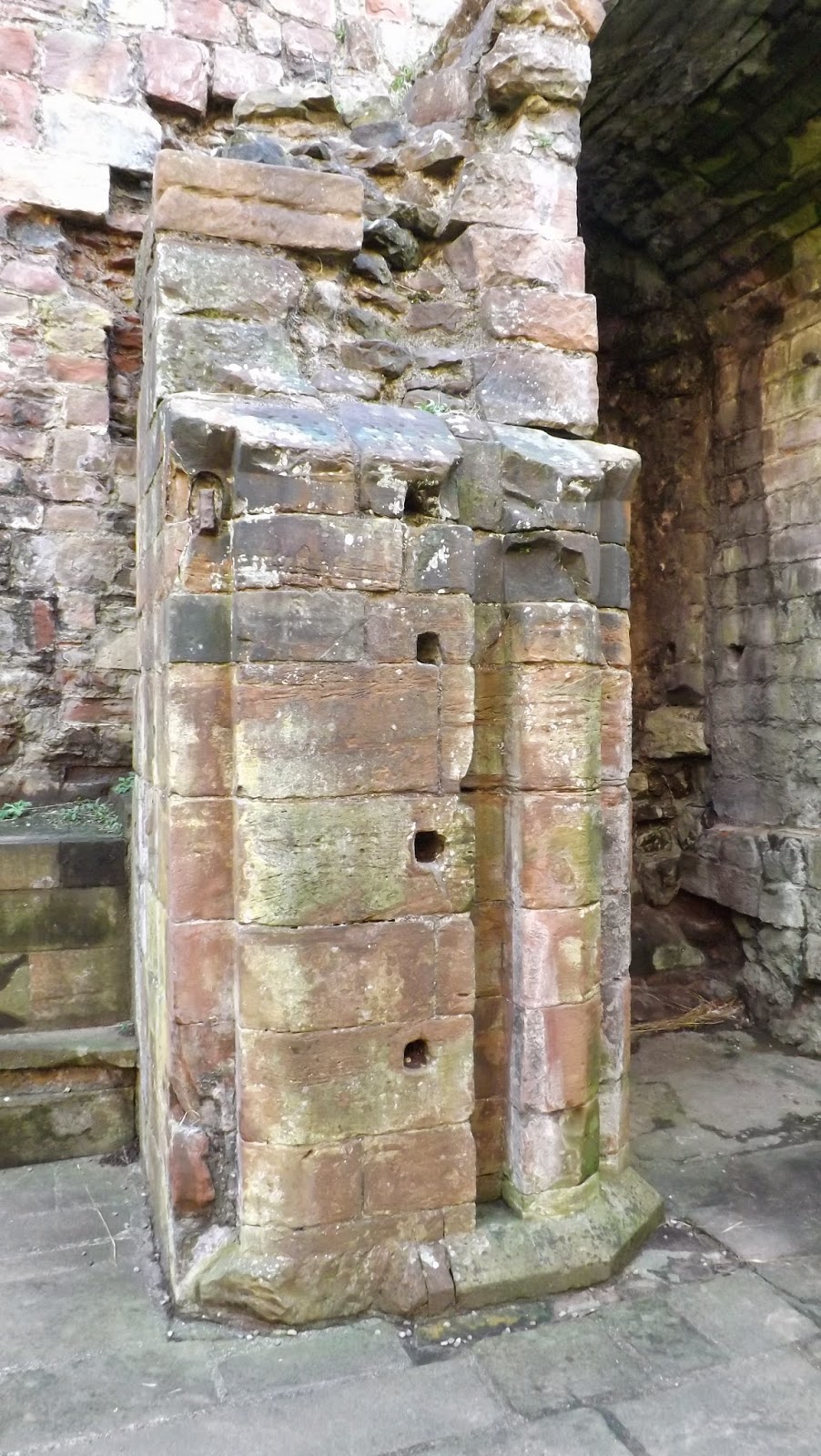 Above. A close up of the remaining jamb of the original gatehouse.


In the photo above, the Dacre postern can be seen disappearing to the right of the gate jamb. The postern would have been a heavily defended minor entry\exit point from the inner ward, and would have provided additional access to the Eastern walls of Carlisle. 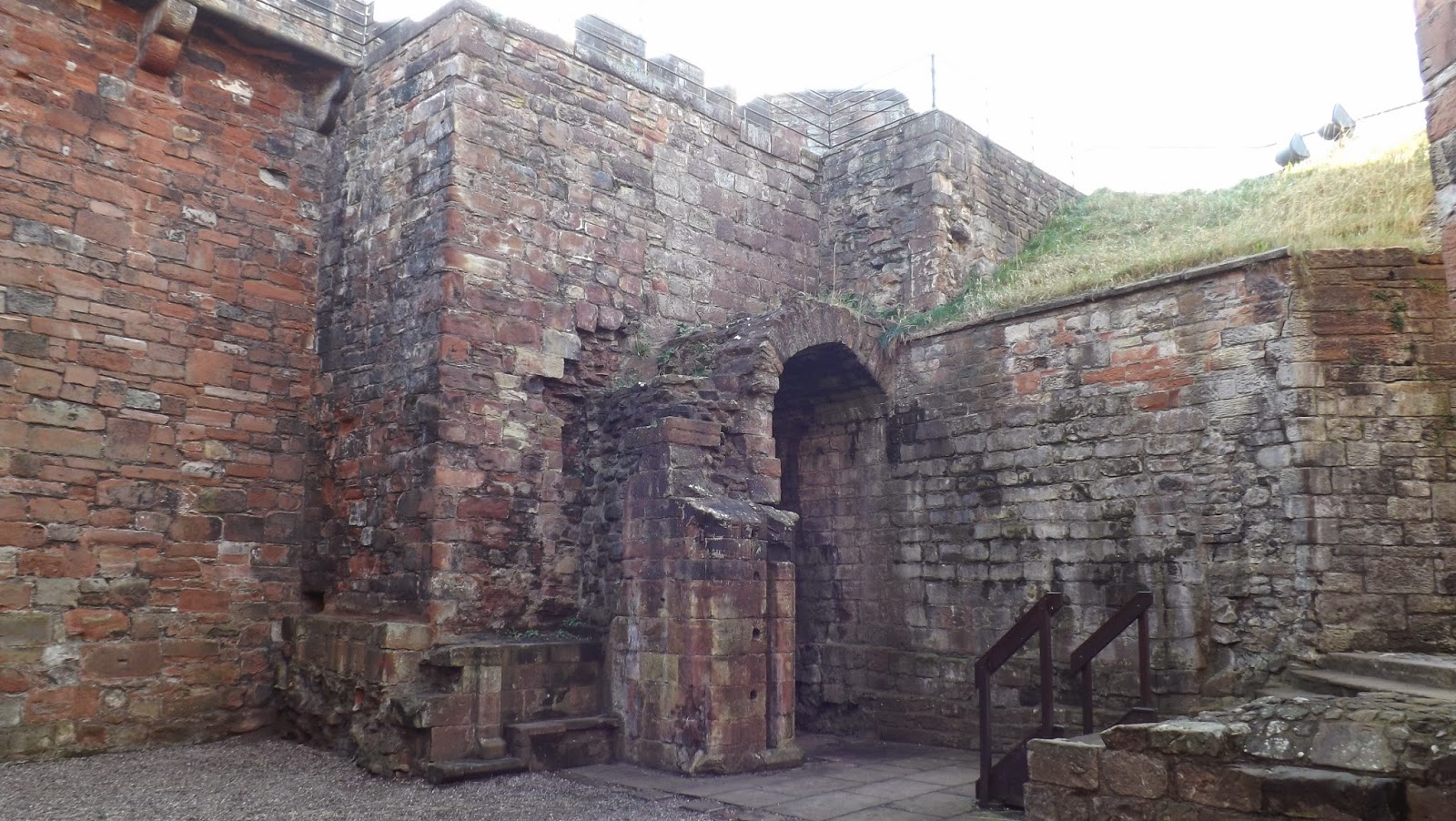 Above. Another view of the Dacre postern from within the remains of Queen Mary's tower. 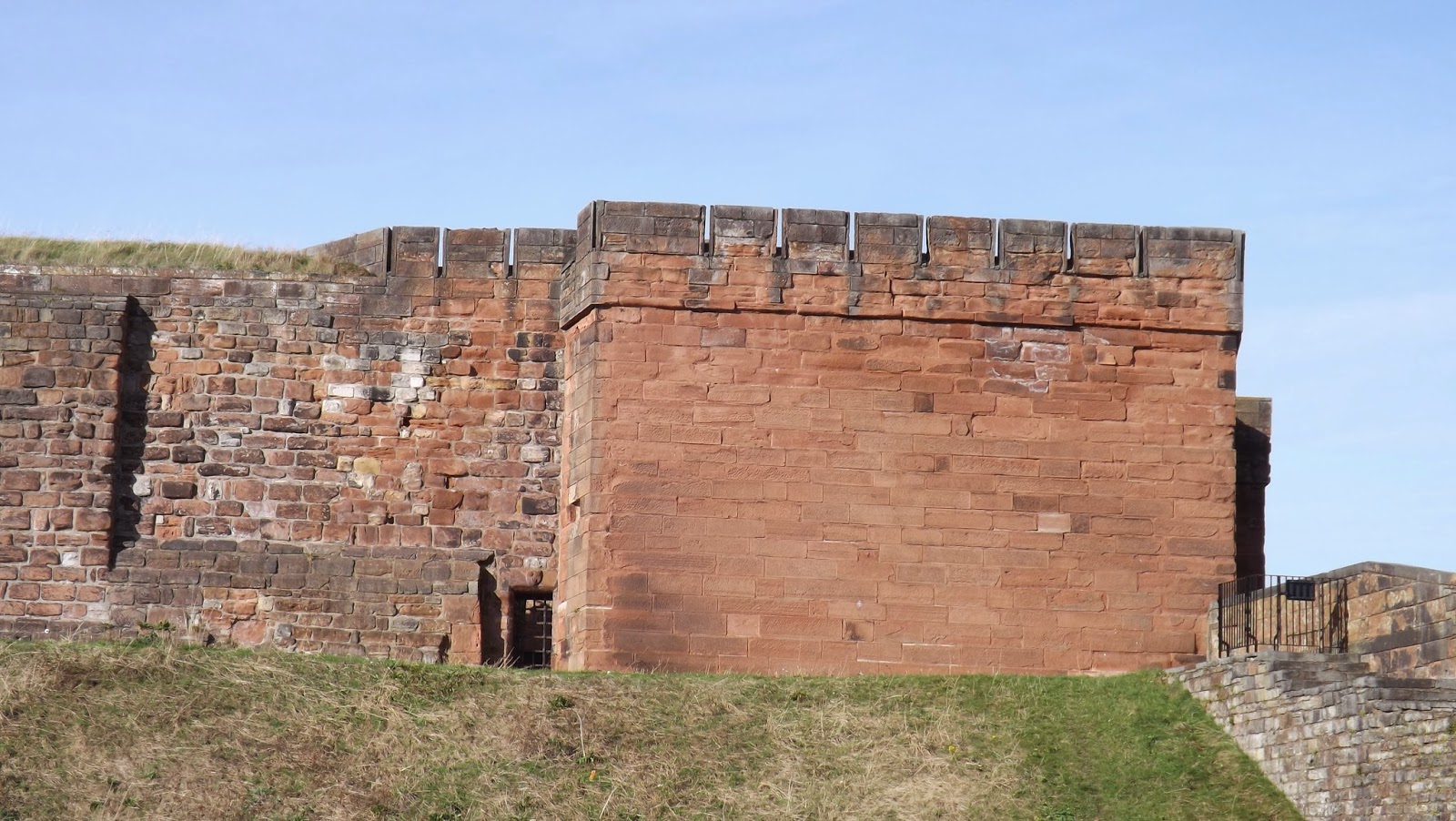 Above. The Dacre poster from outside the castle.


The photo above, shows the Dacre postern from outside the castle walls. The new stone work (lighter colour) represents building and repairs dating from 1834 to 1835, when the dilapidated Queen Mary Tower was demolished and the resulting damage made good. Luckily for us, the Dacre postern was retained. 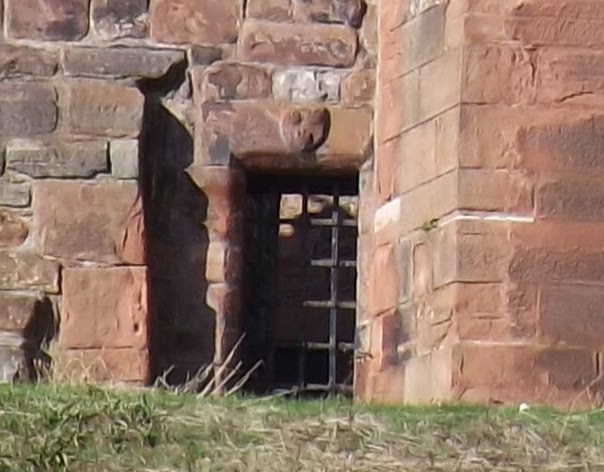 Above. Close up of the external face of the Dacre postern, showing the Dacre coat of arms.


Posted by The Cumbrian Castle listing. at 8:11 am