The Roman fort at Lancaster is situated to the North West of Lancaster Castle, and is very difficult to locate on the ground. Over the centuries the site has been built over and developed, leaving us with scant remains of this once important Roman centre of occupation. The best way to find the single remaining earthwork, is to follow the signs to Vicarage field, where the remains of the Roman bath house and the Wery Wall can be found. If you walk back from this site, and head West across the fields, you will see the two metre high outer banks of the fort. 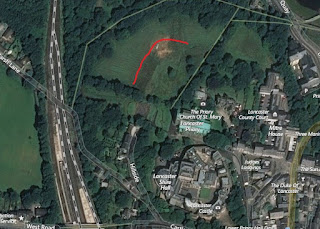 Above. Aerial view of the fort showing the castle to the South, and the remaining earthworks marked in red.

The photo above, shows how little of the fort is now visible. To the East of the single line of earthworks, houses at Vicarage Fields have been built over the Eastern corner of the fort. Lancaster Castle occupies the whole of the Southern portion of the fort with Lancaster Priory occupying the central and Easten sections. The visible remains represent the North Western corner of the outer defences. 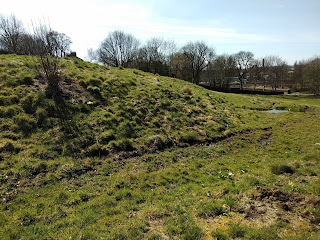 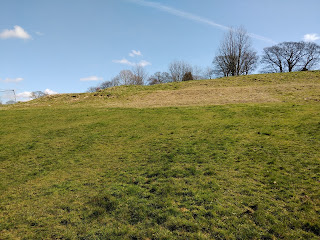 Above. The earthworks viewed from the West at the bottom of the hill.


Evidence from a number of excavations suggest that the fort was periodically abandoned and then reoccupied several times, with each period of occupation bringing additional changes and enhancements to the fort's defences. There is some evidence to suggest that the later changes to the site were along the lines of a Saxon shore fort and that it remained in use until the early part of the 5th century. The Wery wall may be the only surviving masonry from this period, possibly representing the core and foundations of a bastion of some sort. 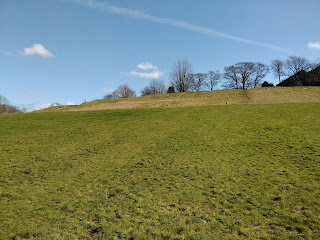 Above. Another view from the West. 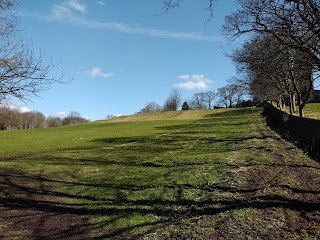 Above. A view from the West.

Above. A panoramic view of the earthworks with the Priory tower. 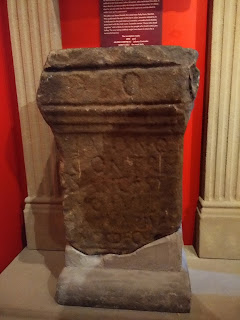 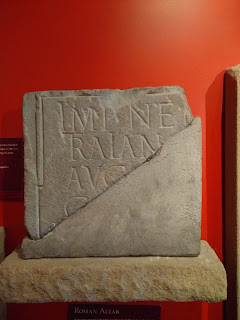 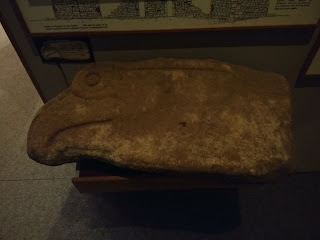 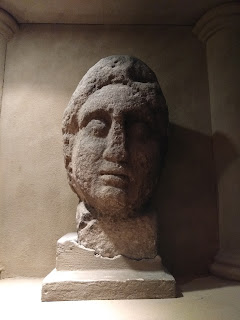 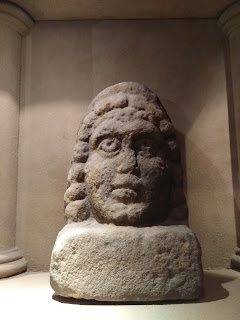 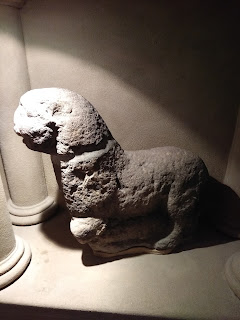 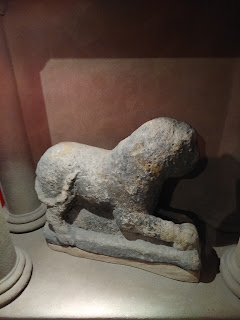 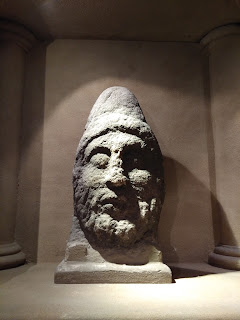 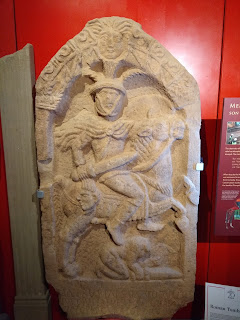 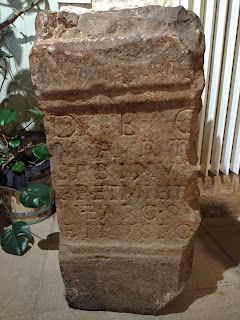 Posted by The Cumbrian Castle listing. at 6:28 pm No comments: