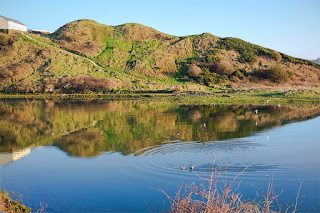 Posted by The Cumbrian Castle listing. at 8:05 pm No comments: