At the junctions of Rowcliffe Lane and Angel Lane, the Two Lions inn now sits empty and boarded up. Probably built in the latter part of the 16th century, the property possibly represents the remains of a fortified house.

Above. Looking into the courtyard.


Looking from the road into the courtyard, the Two Lions consists of a roughcast two storey building, with a doorway leading to the rear of the property. There are the remains of stone mullioned windows in the rear wall facing the car park, and a studded door can still be seen at the head of the alley. Stables stand to the left of the courtyard, probably dating from the 1700's. The porch is modern, as is the larger of the three windows fronting the property. The two smaller windows may be original, although all detail seems to have been lost over time. 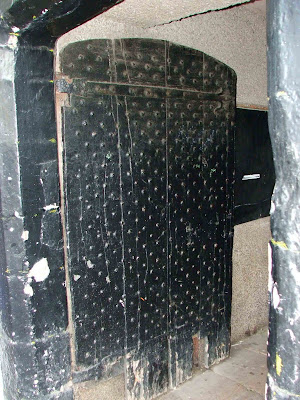 Above. The studded door (possibly original)


The main door of the inn apparently shows signs that it had a draw bar, fortifying the entrance. Although the interior was not seen, records state that there is a fine plaster ceiling showing the Lowther family arms. Indeed, by all accounts, the building seems to have been the family home of one Gerard Lowther. Lowther was Sheriff of Cumberland in 1592, and also later the Lord Warden of the West Marches......and probably erected the building in 1585. 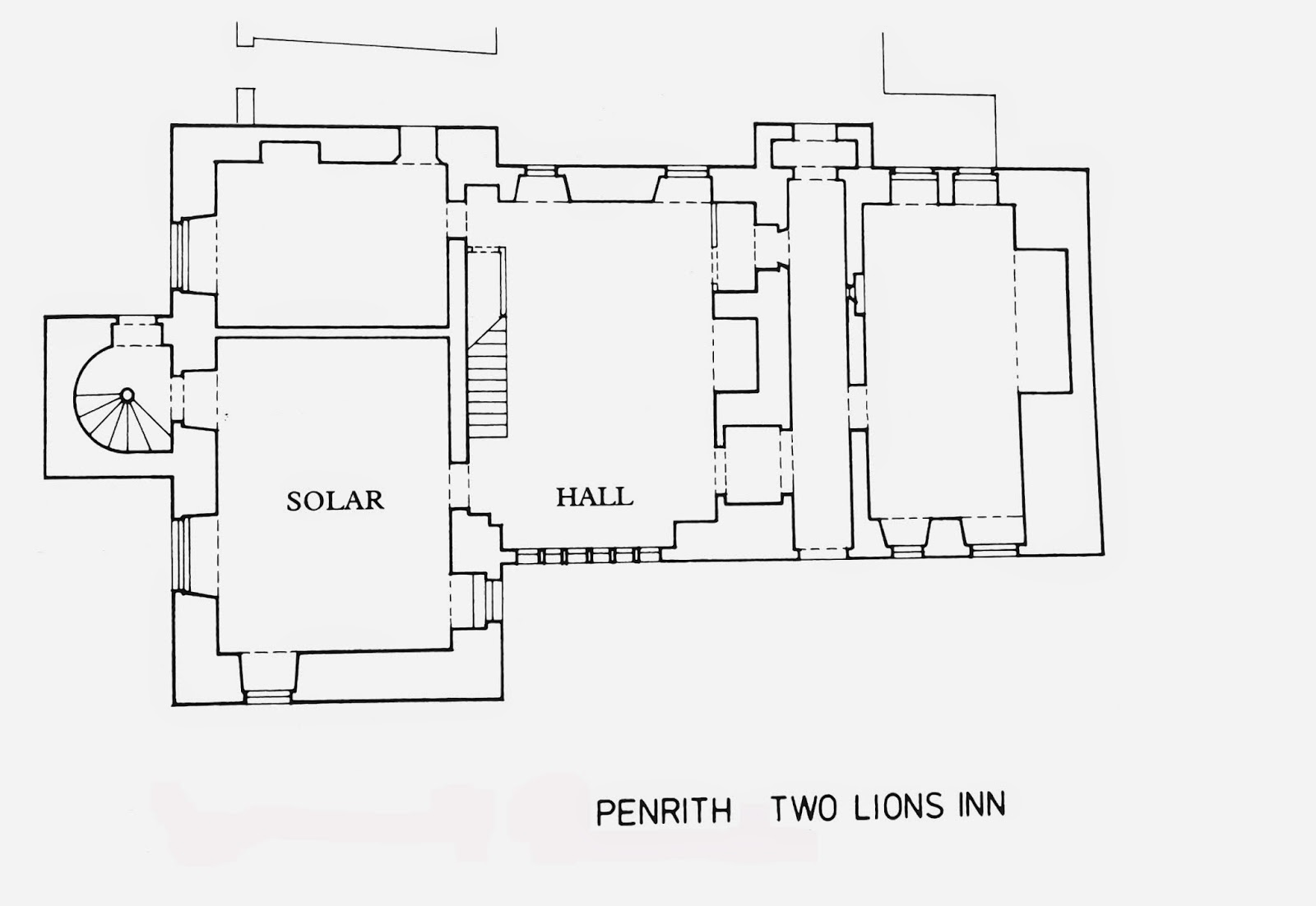 Above. Floor plan of the Two Lions Inn.

Gerrard was involved with his brother, Sir Richard Lowther, in attempting to release Mary Queen of Scots from her captivity in England, probably from Carlisle Castle, and probably around 1568 to 1570. Gerard Lowther was one of the forebears of the Lowther family, who were the Earls of Lonsdale. 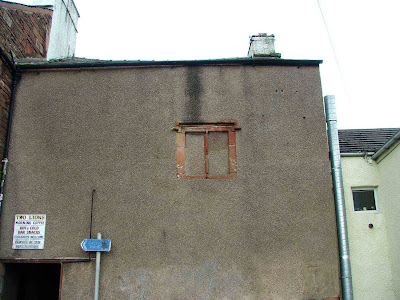 Above. One of the old windows at the rear of the building.


Across the road the Duke of Gloucester Inn still stands, a much changed pele tower reputedly once the quarters of the Duke of Gloucester, who later became King Richard III. In recent months, the building has been renovated and returned to use as an inn. I'll need to photograph the building as it appears now and add them to this post.
Posted by The Cumbrian Castle listing. at 6:59 pm