The Duke of Gloucester, Penrith

Directly across the road from the Two Lions Inn, the Duke of Gloucester enjoys continued success and use as an inn. Dating from around 1470, the building contains a core which is made from an early pele tower. Much of the building dates from the late 16th century, and the additional building work from this period has all but removed all the hallmarks and signs of the original pele tower. 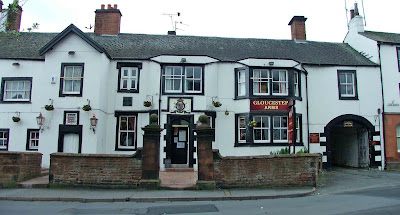 Historical records tell us that the property was converted to house the Duke of Gloucester (later to become King Richard III) whilst building work was undertaken at Penrith Castle....hence the defensive qualities of the core pele tower withing the current building. 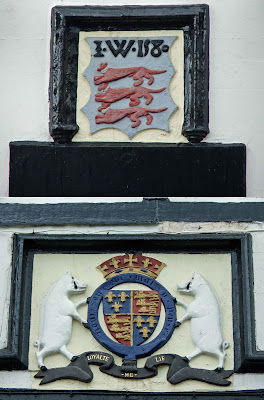 The interior of the building contains much 16th century plaster and panelling work.
Posted by The Cumbrian Castle listing. at 8:25 pm