Built for Prior Christopher Slee in 1528 the gatehouse would have protected and controlled the entrance into the cathedral precincts. The gatehouse has variously been known as The Abbey Slee’s gatehouse, Abbey Street Lodge and the Abbey Gate and Gatehouse. 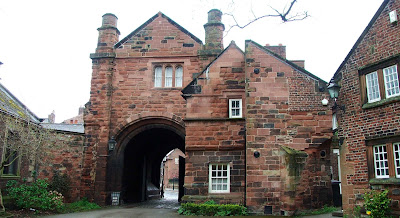 It is built of the locally recognisable red sand stone, and stands at the head of Dean Tait’s Lane, where Paternastor Row and Abbey Street meet. The huge wooden doors that can be seen within the archway are the originals. 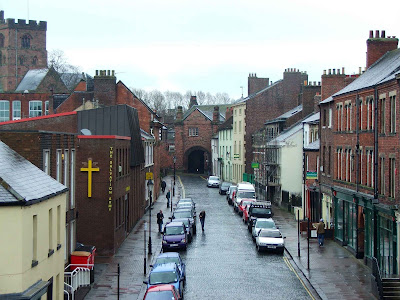 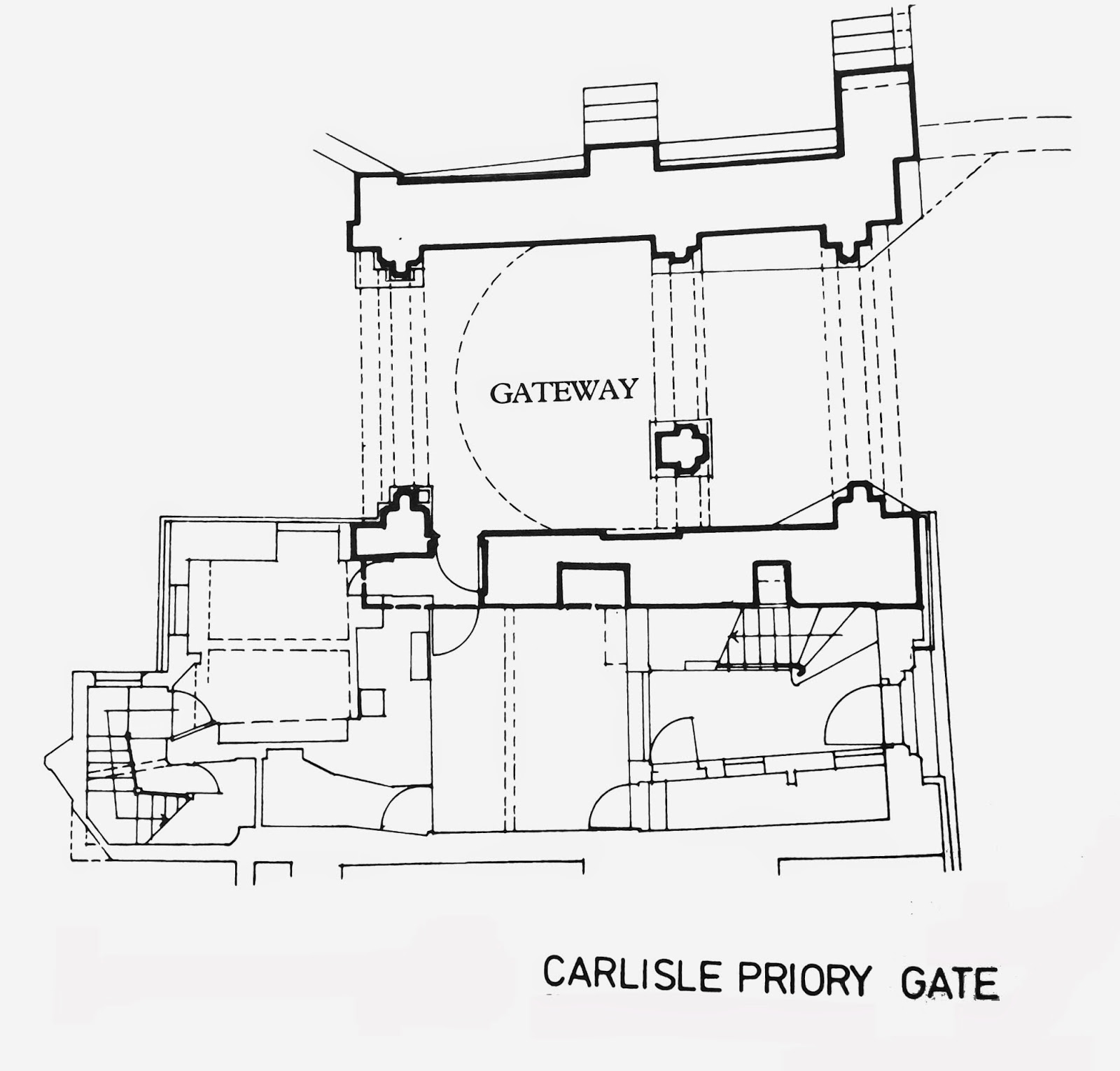 Above. Floor plan of the Priory Gatehouse. 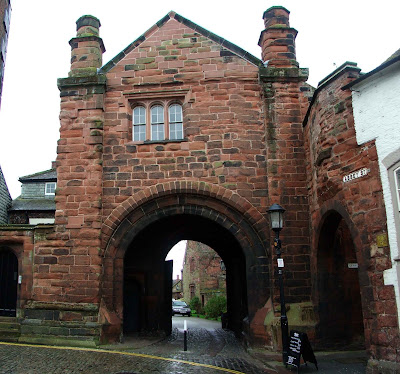 Originally the gatehouse would have had battlements, but these have been removed over the years. Above the gateway, are the Registry offices of the dean and chapter.
Posted by The Cumbrian Castle listing. at 4:23 pm