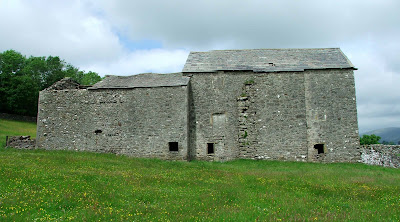 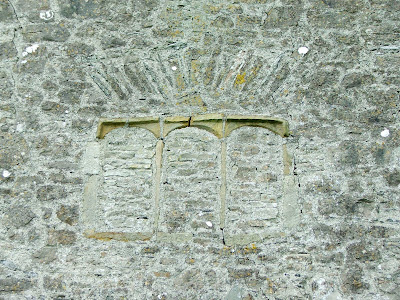 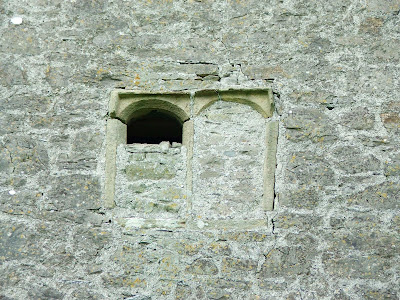 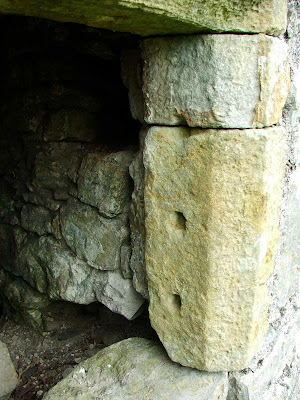 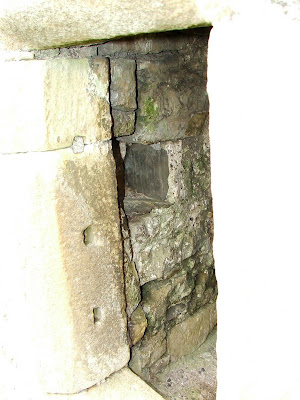 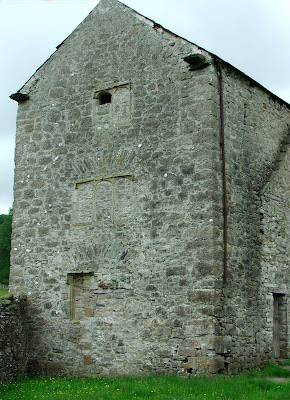 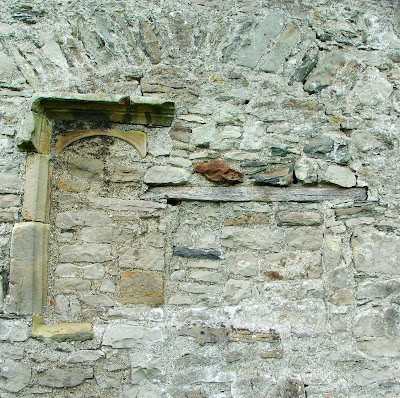 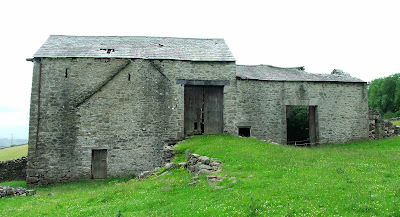 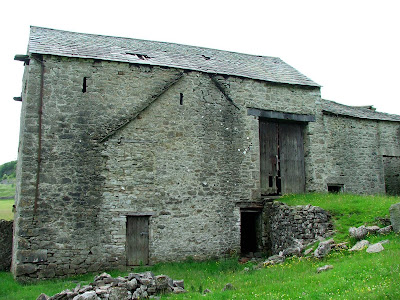 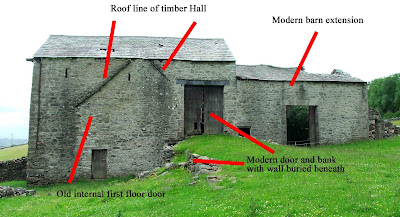 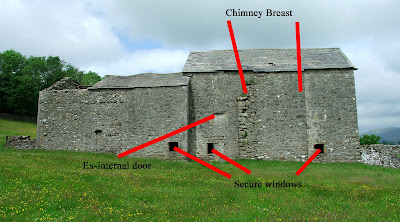 Click on the photos above for details of the hall and its features.
Posted by The Cumbrian Castle listing. at 8:57 pm

I am very interested in the Briggs of Kendal, Westmoreland and Appleby.
I am a descendant of some of the Briggs of the area and would be very appreciative of any information regarding them and any other habitations etc. I know of Cowmire Hall once owned by Thomas Briggs.

I come from New Zealand. All information is most welcomed!