The remains of Carnasserie Castle lay to the West of the A816, about a mile and a half North of Kilmartin, and about six miles South West of Ford.

Built between 1565 and 1572, the castle is a combination of Hall and Tower House, built by John Carswell, Bishop of the Isles, with some remodelling done during the 17th century. 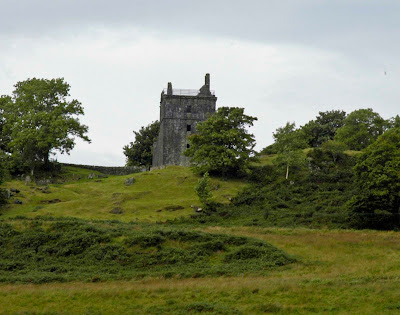 Hi Matthew, some magnificent buildings there, I like the photo with the sun in the middle on your other blog, too.

Cumbric.net is a new discussion board for communities and groups in Cumbria and beyond. Please feel free to make use of the general discussion area, or to set up a forum for your own town, village, or community group.

The links section is here: http://cumbric.net/index.php?board=59.0

Setting up your own section is very simple – more info on that is here: http://cumbric.net/index.php?topic=22.0
The service will always remain free.

Or you can email us at cumbricnet@gmail.com

We would also welcome a link to Cumbric.net from your site. (Though either way, you are still welcome to post a link to your site on Cumbric.net)

We take our name ‘Cumbric’ from that of the language spoken in these parts before the fine language of English took over. You may or may not know, that whilst Cumbric is most closely associated with Cumbria, it were spoken all owert’ spot – reet acrosst’ north of England and southern Scotland and allsorts. And Cumbric.net welcomes peoples not only from Cumbria, but from further afield too.