There has been some suggestion by a few authors that the tower of Grade I listed St James at Burton in Kendal "may have been a pele" (to quote the Cumberland and Westmorland Antiqarian and Archaeological Society 1901) I've included a few photos of the tower here for reference. Though the tower, dating from the 12th century boasts walls some four feet thick in places, and no windows at ground floor level, it's very unlikely that this would have formed part of a fortified church, as at Great Salkeld for example. 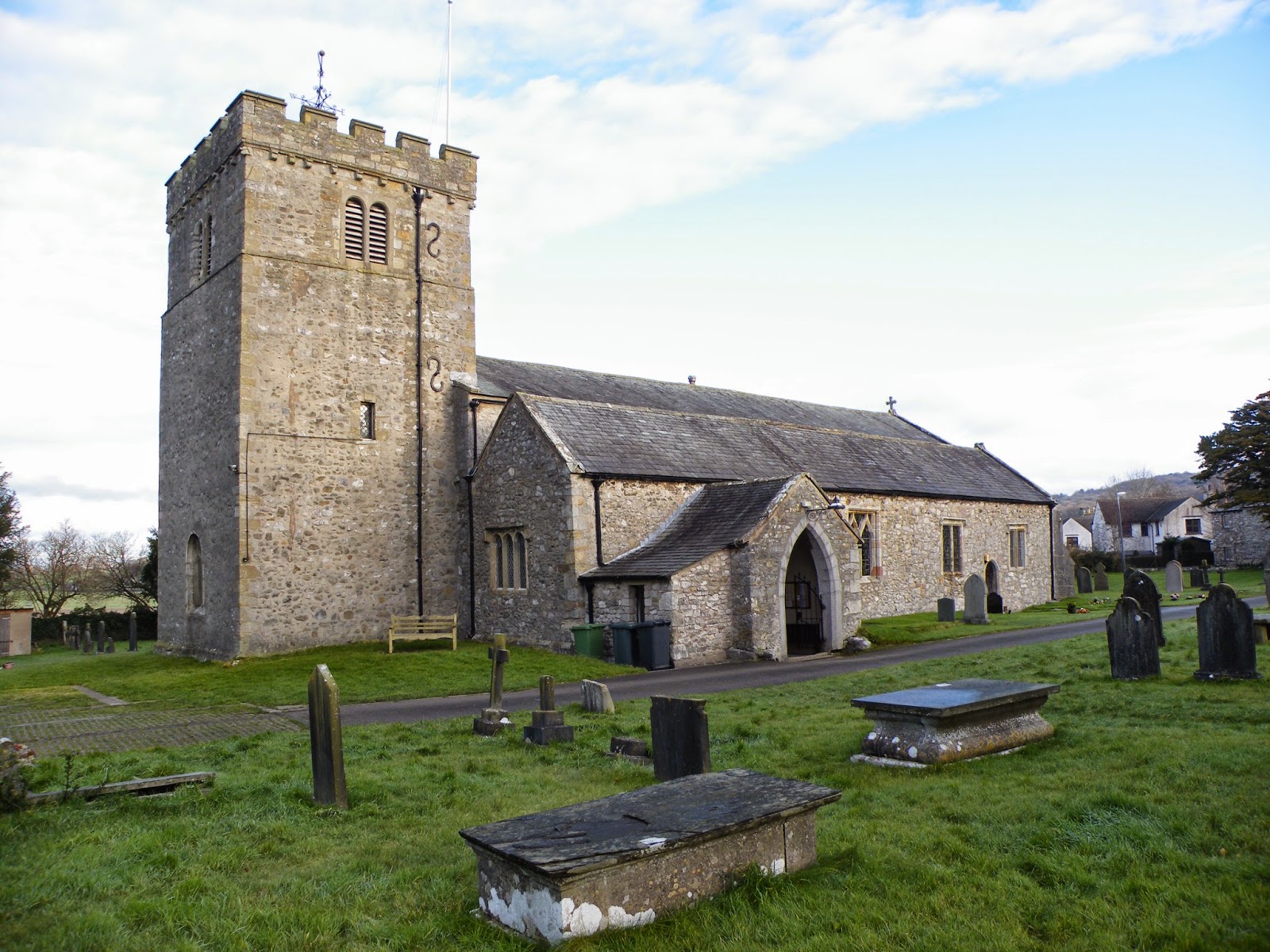 The tower and Nave are separated by a tall 12th century arch which would have meant that the Nave and tower would have had to have been part of the same fortified 'enclosure'. As the Nave shows no indications of defence at all, the tower is most likely a simple tower designed to hold a heavy peal of bells. 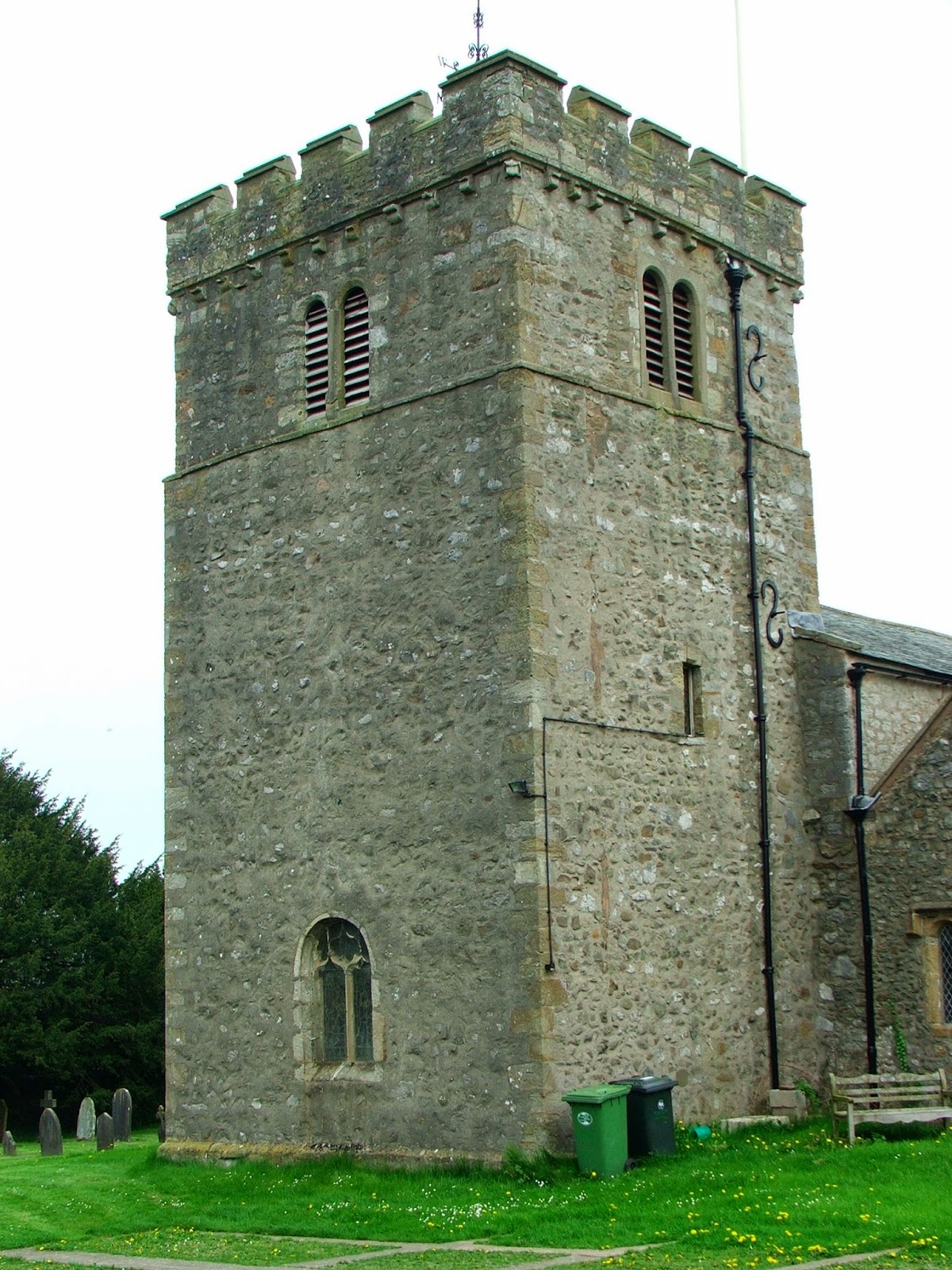 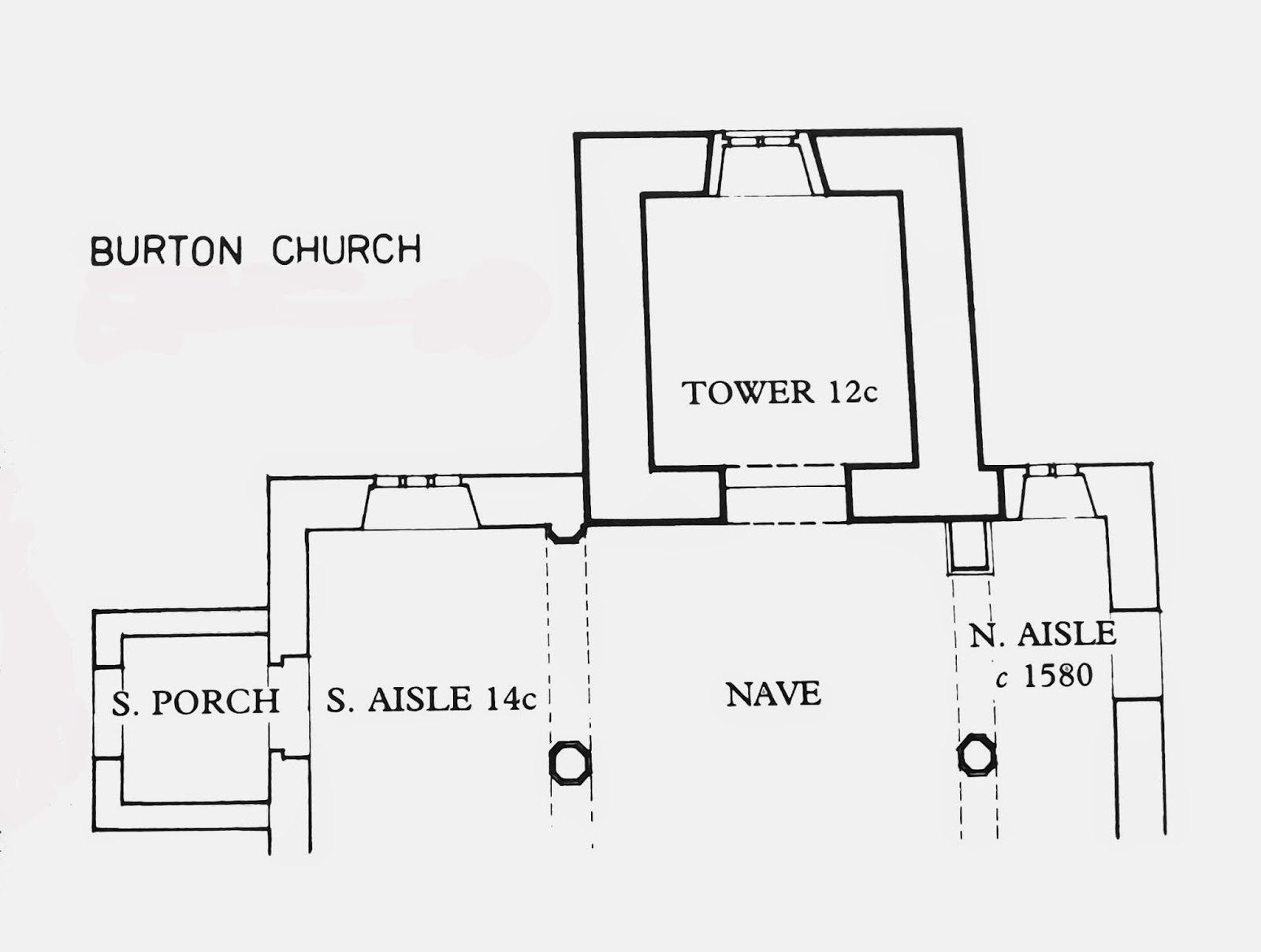 Above. Plan showing the tower and Nave.

Perriam and Robinson (The Medieval Fortified Buildings of Cumbria) reject the suggestion that this was a defensive or fortified building in any way and I'm inclined to believe them.

Posted by The Cumbrian Castle listing. at 12:24 pm

Beautiful church.....just need to get some photos of the interior.