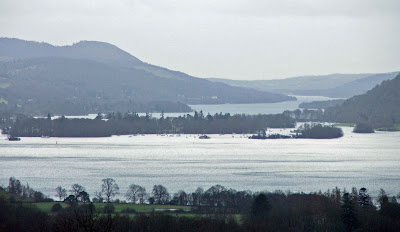 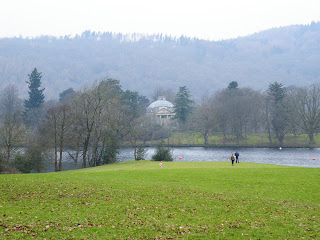 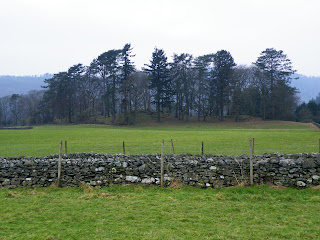 As soon as I can find further information regarding the nature of any fortifications thought to have been built on Belle Isle, I'll post them here.
Posted by The Cumbrian Castle listing. at 2:56 pm

I would like to read some comments regarding Wordsworth