One of my favourite castles, Kendal Castle is a shadow of its former self. Neglected by generations of Parrs and subsequent owners, we're really lucky to have any remains here at all. So much has vanished and been quarried away over the years, that its surprising just how much remains looking over the town. Kendal Castle is visible from all roads leading into the town, and I think this is what gives the castle its charm. The seasons also play their part, giving the castle many different looks throughout the year.

Above. The castle, probably from Castle Howe. 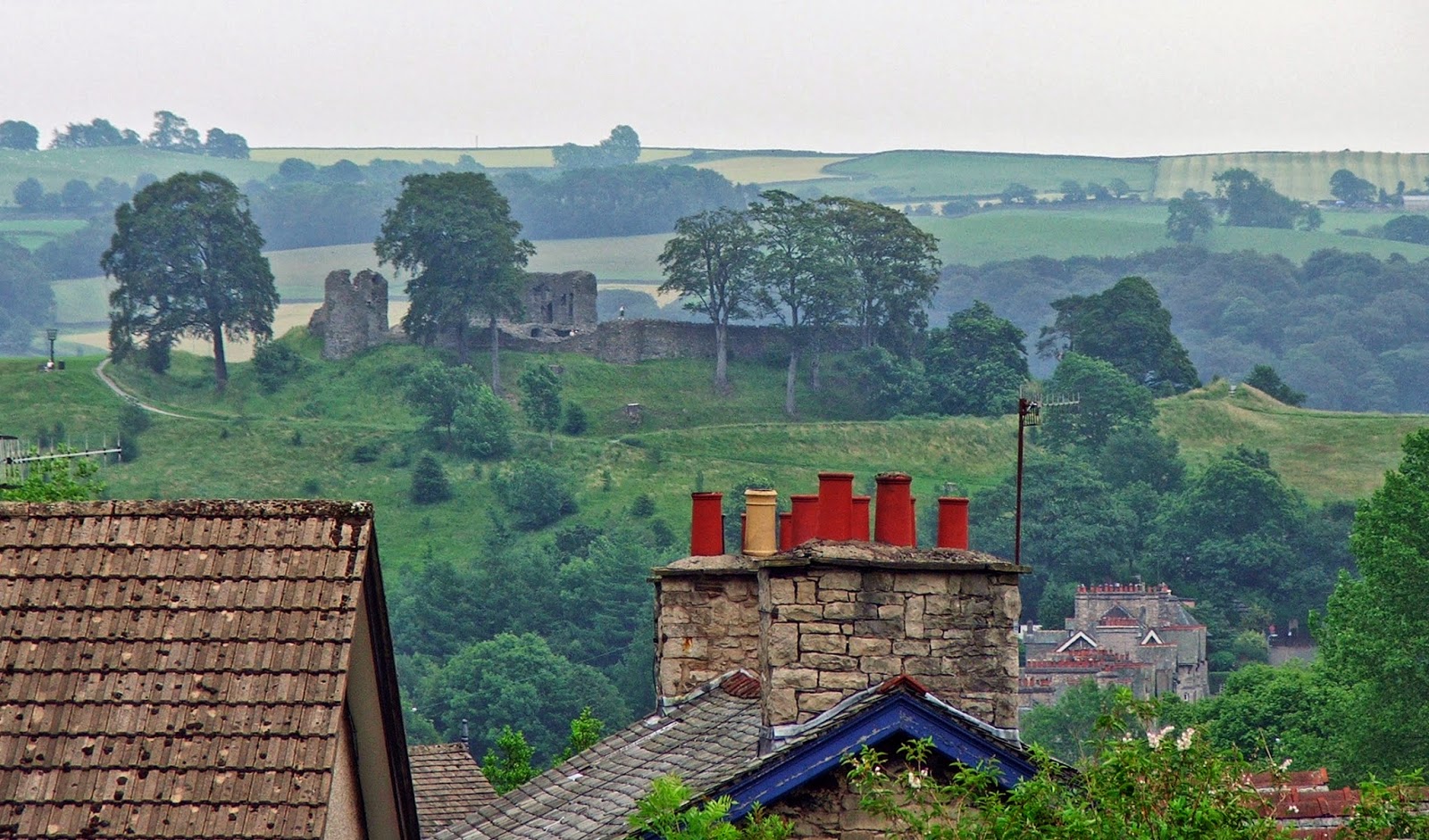 Above. The castle from Low Fellside.

Above. The castle from Scout Scar to the West of Kendal.

Above. The castle from Castle Garths to the West, just below Castle Howe.

Above. The castle from Sedbergh Road near the Castle Green Hotel.

Above. The castle, looking East from the top of Captain French Lane.

Above. The castle looking East.

Posted by The Cumbrian Castle listing. at 8:03 am