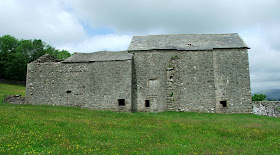 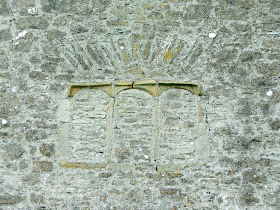 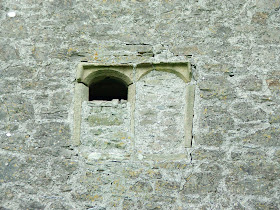 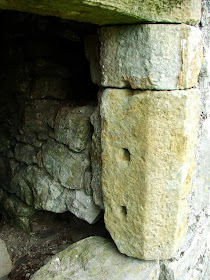 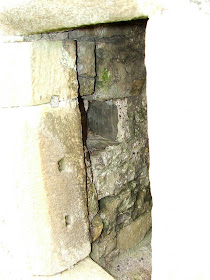 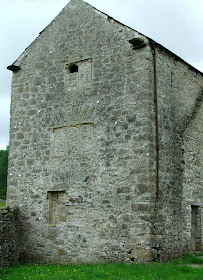 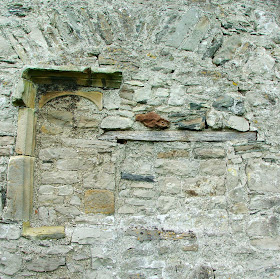 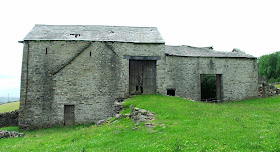 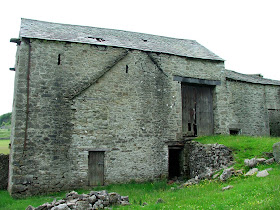 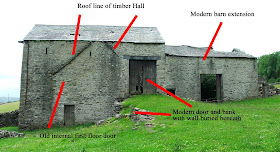 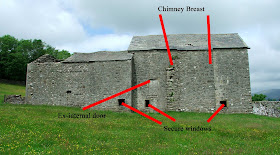 Click on the photos above for details of the hall and its features.
The Cumbrian Castle listing. at 8:57 pm
Share